Welcome to program 6 of Shortwave Radiogram.

In spite of an earlier denial, the Chinese government has
tightened its grip on the Internet, stepping up efforts against
netizens' access to unsupervised connections, including those via
virtual private networks (VPNs) halfway through its 14-month-long
crackdown nationwide.

VPNs are third-party services that help bypass the so-called
Great Firewall, installed by state censors to filter traffic
between Chinese and overseas servers and block banned websites
such as Google, Twitter and scores of international news media,
including VOA.

"Some local services have been brought offline, some VPN apps no
longer work, and the authorities are targeting other specific VPN
providers," Charlie Smith, a co-founder of Greatfire.org, said in
an emailed reply to VOA.

Following the Ministry of Industry and Information Technology's
announcement in January to clean up unsanctioned VPNs, the
authorities were reported to have required the country's three
largest telecommunication firms — China Mobile, China Unicom and
China Telecom — to shut down what they call illegal networks by
February 1.

Guangzhou Huoyun Information Technology Ltd., which operates in
around 20 cities across China, was also said to have received a
directive from the authorities to start blocking services
beginning last Tuesday.

Yet the ministry on July 12 denied it has issued any such notice,
accusing foreign media of having reported falsely.

"The object of the new regulation is those unauthorized
enterprises and individuals who haven't got the license to use
VPNs… As for those foreign trade enterprises and multinational
companies [which] need to get access to cross-border network,
they can rent VPNs from those authorized carriers," the ministry
reiterated, according to local media.

The tightening move, however, has triggered worries and harsh
criticism from online users and expatriates in China, as well as
the country's top-tier academics and researchers, some of whom
say their work and competitiveness will be negatively impacted if
they are cut off from the outside world. ... 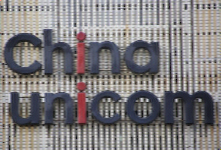 Iranian state media report that Iran has successfully
test-launched a rocket capable of carrying a satellite into a low
Earth orbit.

Iranian state television and other domestic media on July 27 said
the test involved the Simorgh (Phoenix) space-launch vehicle,
which can be used to send a satellite weighing up to 250
kilograms "into an orbit of 500 kilometers."

The U.S. State Department said on July 27 that the launch was a
"provocative" action that violated a UN Security Council
resolution, as well as the spirit of the 2015 Iran nuclear deal
reached between Iran and Western powers.

The 2015 accord imposed restrictions on Iran's nuclear program in
exchange for sanctions relief.

"We consider that to be continued ballistic-missile development,"
spokeswoman Heather Nauert told a news briefing. "We believe that
what happened overnight and in the morning is a violation of the
spirit of the JCPOA," referring to the Iran nuclear deal.

Western officials have expressed concerns that the same
technology used to launch satellites could be converted to
develop long-range missiles. Iran denies its space program is a
cover for developing weapons.

Iran in April 2016 attempted a similar launch but failed to put a
satellite into orbit, Fox News quoted a senior U.S. official as
saying.

Based on reporting by Reuters, Fox News, and AP

Daimler CEO: 'Diesel is worth fighting for'

Stuttgart-based Daimler posted a solid gain in second-quarter
profit on Wednesday thanks in part to a surge in earnings at its
flagship Mercedes-Benz brand group, despite the emissions-testing
scandal that has engulfed the German car industry.

Daimler CEO Dieter Zetsche told reporters that the company's new
generation of diesel engines offered lower emissions and that
diesel can make an important contribution to reducing emissions
of carbon dioxide, a greenhouse gas blamed for global warming,
adding that he saw "no reason to forego the advantages" of diesel
in reaching goals for lowering carbon dioxide emissions.

But disregarding demands from industry, union and political
leaders for the carmaker to shed light on the cartel allegations,
Zetsche added: "We are well-advised not to join speculation."

The company said its second-quarter net profit was up 2 percent
compared with a year ago, to 2.51 billion euros ($2.9 billion).
Revenue increased 7 percent to 41.16 billion euros.

Looking at the group's different divisions, Daimler's flagship
Mercedes-Benz cars increased unit sales by 9 percent in the
second quarter compared with the same period in 2016, to almost
600,000 vehicles.

Overall the company sold 822,500 vehicles when trucks, vans and
busses are added in. But these units all reported double-digit
falls in operating profit year on year.

Nevertheless, Daimler remained confident of meeting its full-year
forecasts of "significant" increases in both revenue and
operating profits.

The latest earnings report was overshadowed by the threat of
diesel-car bans and the newest reports of massive collusion among
German automakers. As a result, the government has summoned car
manufacturers to a diesel summit in Berlin at the beginning of
August in order to try to lower pollution levels and ensure the
technology has a future.

German weekly Der Spiegel reported Friday that a group of
automakers including Daimler had colluded for years on diesel
technology and other issues and had agreed to limit the size of
the tanks for AdBlue, a urea-based liquid needed to help filter
harmful nitrogen oxides from diesel exhaust emissions.

The company has announced it will update engine software in 3
million cars to improve their emissions performance and reduce
uncertainty about diesel technology. Zetsche said customers were
responding positively to the service action.

Czech car production rose by 5.1 percent in the first half of the
year with output totalling 756,468 vehicles, according to the
Czech Automobile Industry Association. The country’s biggest
producer, Škoda Auto, saw production rocket by 13.5 percent,
Hyundai’s output climbed by 0.5 percent, but there was a 15
percent drop from the TPCA joint venture plant. June production
was 4.7 percent higher than the corresponding month in 2016. The
figures show continued overall growth albeit at a slower pace. 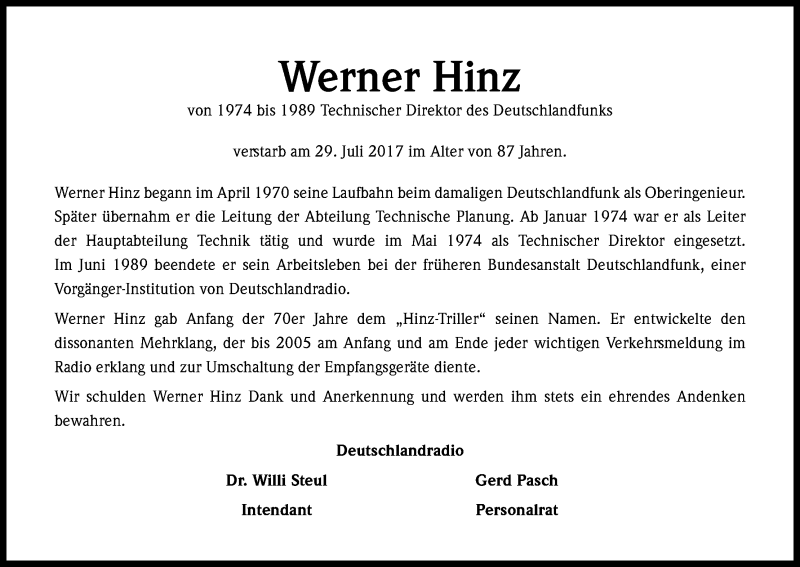 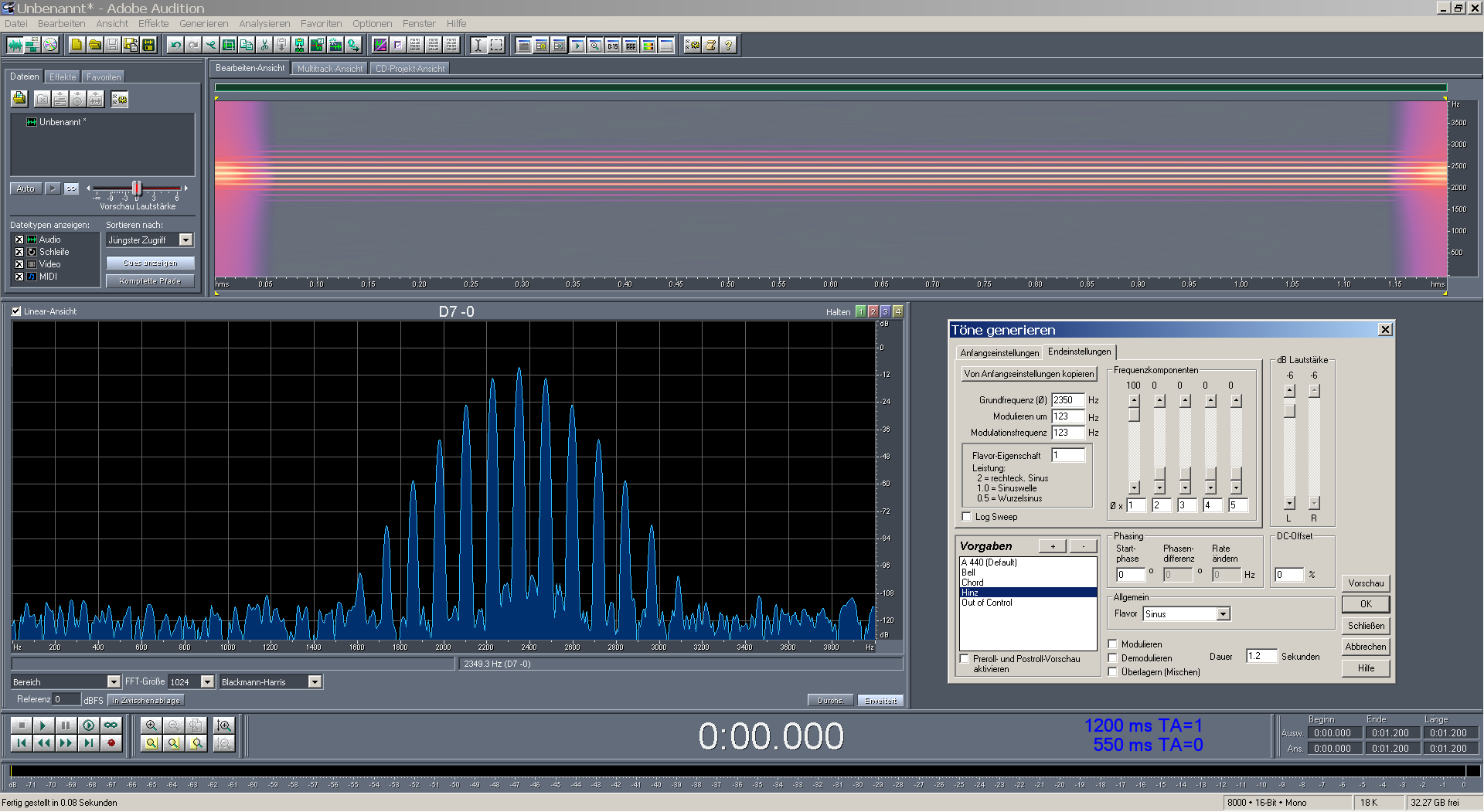