Welcome to program 104 of Shortwave Radiogram.


Old glass may find use in new, better concrete

Although glass is thought of as being relatively eco-friendly
because it's recyclable, the fact is that a lot of it doesn't get
recycled – this is particularly true of small fragments, that are
too fiddly to sort. Now, however, scientists are suggesting that
glass waste could be used to make concrete that's stronger and
cheaper than ever.

Led by Dr. Riyadh Al-Ameri, researchers at Australia's Deakin
University started with various pieces of non-recyclable glass,
then ground them up into a coarse powder. They then utilized that
powder as an aggregate in polymer concrete, in place of the sand
that's normally used. Polymer concrete itself substitutes polymer
resin for cement as a binding agent, and is typically used in
applications such as waterproof flooring.

When the glass-based polymer concrete was subsequently tested, it
was found to be significantly stronger than its traditional
sand-based counterpart.

Additionally, because sand has to be mined, washed and graded, it
was determined that use of the ground glass resulted in lower
concrete production costs. What's more, while a shortage of
appropriate sand has been predicted, there are currently
stockpiles of old glass that are just sitting around unprocessed.

"This research provides the evidence the construction industry
needs to see the potential of glass as a substitute for sand when
making polymer concrete and, potentially concrete," says
Al-Ameri. "Worldwide, the construction industry represents six
per cent of global GDP, according to the World Economic Forum.
Concrete is a major construction material and sand is one of its
primary components, so finding an alternative to sand makes good
economic sense."

In fact, Deakin isn't the first Australian university to explore
the use of recycled glass in concrete. Earlier this year,
scientists at the University of Queensland announced a method of
rendering glass waste into liquid silicate, which could then be
utilized in applications including a concrete sealant. 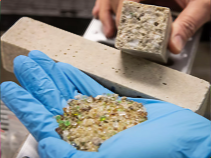 A small brewery in the South Bohemian village of Cížová has
produced the Czech Republic's first beer made from recycled,
purified wastewater. The water came from a Prague wastewater
treatment plant and was processed by experts from the company
Veolia. So far, the brewery has rolled out some 15 hectolitres of
'sewer beer' under the brand ERKO.

The Czech Republic's first wastewater beer was recently presented
at the annual water management exhibition at Prague's Letnany.
The beer, called ERKO 12, is the result of a joint effort of the
water company Veolia and a small brewery in Cížová.

Its head brewer, Martin Hrubeš, explains why he decided to take
on the challenge of making the country's first wastewater beer:

"I know that somebody in the United States has already tried
brewing beer from recycled water, so it was a very interesting
challenge for me to be the first in the Czech Republic to try it.
That is why we decided to brew this beer."

The result is a typical Czech unpasteurised lager, which was made
using Czech hops and malt as well as water from the Prague sewage
treatment plant, which was processed using membrane technology
and activated carbon.

Ondrej Beneš is the commercial director at Veolia, which runs the
Prague water sewage treatment plant:

"We wanted to prove that by using the most appropriate membrane
methods we can meet the strict norms set by the health
authorities. This is evidence that we are able to make potable
water out of wastewater."

According to Mr Beneš, many breweries are already using similar
technologies for treating water, but none of them uses water that
has come directly from a wastewater plant. He says that while it
is certainly cheaper to use a groundwater source directly in the
brewery, the experiment has nevertheless fulfilled its purpose.

"I think that the proof of good quality was that the taste of the
beer is no different from the taste of the classical lager. I
also think it helped to break this sort of mental barrier some
people have that we cannot drink what has already been used. In
reality we often use potable water that was used before and no
one has a problem with that.

"But if you have a label on a product saying that it was made
from recycled water, it puts some people off. We decided to go
for beer because as you probably know, Czechs are the biggest
European producers of beer. Therefore we aimed at beer, instead
of water."

According to Mr Beneš, the issue of using recycled wastewater is
becoming more and more topical due to the increasingly frequent
and intense droughts, which are leading to a decline of
groundwater levels.

Meanwhile the Cížov brewery in South Bohemia wants to continue
producing its 'sewer beer', albeit only for special occasions.


Michelin and GM unveil airless tires for a puncture-free ride

Michelin has teamed with General Motors to target a 2024
production goal for airless tires. The tires, called Uptis, will
have several benefits over radial tubeless tires and will debut
for testing on the Chevrolet Bolt electric car.

Michelin says that the Unique Puncture-proof Tire System
("Uptis") prototype represents a major step toward realizing its
Vision concept, first unveiled at the Movin' On Summit for
sustainable mobility in 2017. The end goal is to replace both
tire and wheel with a full assembly unit for passenger vehicle
use. GM plans to begin real-world testing of the Uptis prototypes
later this year on a Michigan-based fleet of Bolt EVs.

Airless tire technology has several benefits both for the vehicle
driver and for the planet. The tires use less raw material and
less energy in their production, reduce the number of scrapped
tires from puncture or damage, eliminate most irregular wear
issues from over or under inflation, and reduce dangers on the
road from blowouts and sudden flats.

Michelin says that, currently, about 12 percent of tires on the
road will be scrapped early due to blowouts and about 8 percent
will be scrapped due to irregular wear because of inflation
issues. That forms much of the total of 200 million tires
scrapped annually for early replacement.

The Uptis is a production-ready version of the Tweel system which
Michelin unveiled in 2005. Michelin announced a new US$50 million
plant in 2014 for producing airless tires. The Tweel is being
produced for non-passenger vehicle use, specifically in
construction, farm, and other equipment.

For the car driver, Michelin claims the Uptis tire won't feel
much different from a standard pneumatic tire. The weight of the
Uptis is inbetween the weight of a standard tire and a run-flat
at 22.5 kg (49.6 lb). The Uptis has the advantage of removing the
need for a spare tire, however, which can be a significant weight
savings for a vehicle.

Michelin has not announced pricing structures for the Uptis tire
system and has not indicated what range of vehicles or vehicle
sizes the Uptis will be available for. The company talks about
targeting fleets and shared or rented vehicles, so the tires are
not likely to be available at average consumer-level costs to
start with.

A crystal-clear chunk of salt extracted from the Artyomsol salt
mine in eastern Ukraine. From bit.ly/2KOiQco ... 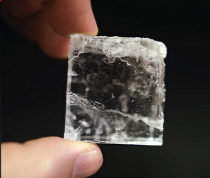 This small rocket was launched into a tornado near Kansas City on
28 May. It was "immediately carried by the tornado at speeds over
180 mph [289 km/h]" but gathered useful data. From
wapo.st/2Wj6SKa ... 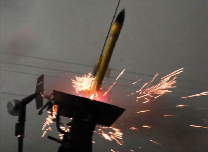 This tiny Central American convict cichlid fish is known for
its loyal partnerships. From yhoo.it/2ZjEol9 ... 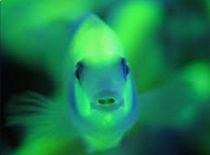 An aerial photo of icebergs off the west coast of Greenland. From
bit.ly/2Xerbwy ... 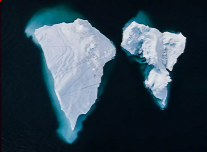 Detail from "Greenlandic Winter," the grand prize winner of the
2019 National Geographic Travel Photographer of the Year Contest.
From cnn.it/2IdZYC7 ... 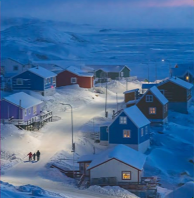 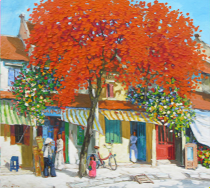 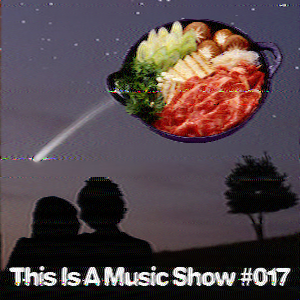 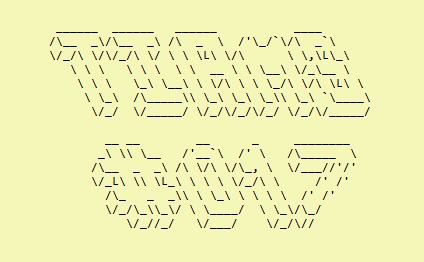 One of the most 80's video ever made:
Platinum Blonde - Doesn't Really Matter [poor quality :( ]
https://www.youtube.com/watch?v=I4SOnBDe7qs