Welcome to program 38 of VOA Radiogram from the Voice of America.

The transmission Sunday at 1300-1330 UTC will be discontinued

Here is the new schedule for VOA Radiogram, effective 28 December

All frequencies are via the Edward R. Murrow transmitting station

Today, we'll celebrate the holidays by doing another experiment

Technically, there is no overlap, but there is also not a "guard

band" between the fundamental and the second harmonic. This can

To determine if a guard band is helpful, we will first transmit

an MFSK64 image on our usual center audio frequency of 1500 Hz.

Then we will move the center audio frequency up to 1700 Hz. The

Now to add to the holiday cheer, this VOA News story about the

possible imminent collapse of the universe...

previously thought, according physicists in Denmark.

Not only are the scientists predicting the end of the world ...

but the end of the universe!

The prediction that the universe will collapse and compress into

a small hard ball isn't something new. Physicists have been

predicting a calamity for a long time.

Does this mean we should immediately cancel any long-term plans?

The Danish scientists really don't know when the universe will

collapse. They say it could happen tomorrow -- or a billion years

Writing in the Journal of High Energy Physics, the University of

speculate  there will be a sudden and drastic change within the

Everything, from the tiniest grain of soil to all of the planets

within our solar system to every galaxy contained within the

universe, will suddenly become billions and billions of times

heavier than they are now.

The theory holds that the sudden increase in weight will force

all of the material within the universe to compress into a

"small, super-hot heavy ball" which will cause the end of the

universe as we know it.

The physicists call this powerful and destructive process "phase

transition," and they compare it to what happens when water boils

and becomes steam, or when a magnet, after heating up, loses its

This phase transition within the universe would take place if a

bubble is formed where a Higgs-field, that's related to the

Higgs-Boson, transforms into a different value than the rest of

If this newly formed bubble is big enough, and the newly modified

value produces lower energy, the bubble will then grow and expand

in all directions at a pace the speed of light.

This rapid expansion of the bubble will cause all of the

lot heavier than if they were located outside the bubble.

This increase of mass inside the bubble then will pull together

and form what the physicists described as "supermassive centers".

"Many theories and calculations predict such a phase transition,

but there have been some uncertainties in the previous

of Southern Denmark, who co-authored the paper. "Now we have

the universe will probably collapse, and: A collapse is even more

likely than the old calculations predicted."

universe and then spread out to the entire universe.

"Maybe the collapse has already started somewhere in the universe

universe," Krog said. "Or maybe it will start far away from here

in a billion years. We do not know."

Along with "phase transition," another theory,  "The Big Crunch

Theory," could also spell the end of our universe. "The Big

in creating the universe.

Following that Big Bang 13.7 billion years ago, material that

made up galaxies, stars, and planets was expelled into a

According to the "Big Crunch", there will be a point and time

when this expansion will cease and  all of that material will

attract each other and ultimately come together again in a small

"The latest research shows that the universe's expansion is

accelerating, so there is no reason to expect a collapse from

cosmological observations," Krog said. "Thus it will probably not

be Big Crunch that causes the universe to collapse." The Danish

physicists said that while their new calculations predict the

collapse of the universe is now more likely than ever, they also

said it's possible it won't happen at all.

A requirement for the phase change to take place, according to

the researchers, is that the universe contains all of the known

fundamental particles, including the Higgs boson. But, if the

for predicting the phase change vanishes.

"Then the collapse will be canceled," said Krog.

The next VOA News story will be in Flmsg format...

The United Nations predicts that the amount of electronic waste disposed of annually worldwide will surge 33 percent by 2017.

The U.N.'s "<a href="http://www.step-initiative.org/index.php/Home.html">Solving the E-Waste Problem</a>" initiative issued a report Sunday

saying that the weight of electronic goods discarded every year worldwide would rise to 65.4 million metric tons by 2017, with most of the

The alliance of U.N. organizations, grassroots groups and industry said China had the highest volume of electrical goods put on the market last

year, with the U.S. ranking second. Taken together developing and emerging countries already produce as much e-waste as the developed world.

E-waste - defined as anything with a battery or electrical cord - often contains materials that are toxic to humans and the environment.

The study called for better monitoring of e-waste exports, saying a lack of consistent reporting makes it difficult to formulate effective rules

of the treatment of electrical junk.

Algae Converted to Crude Oil in Under an Hour

It used to take a million years to convert algae to oil, but

scientists at the Department of Energy's Pacific Northwest

National Laboratory (PNNL), say they have developed a process to

do the job in minutes.

In the PNNL process, a slurry of wet algae with the consistency

of pea soup is pumped into the front end of a chemical reactor.

Once the system is up and running, out comes crude oil in less

than an hour, along with water and a byproduct stream of material

containing phosphorus that can be recycled to grow more algae.

While algae has long been considered a potential source of

biofuel, and several companies have produced algae-based fuels on

a research scale, the fuel is projected to be expensive. The PNNL

incorporates a number of methods to reduce the cost of producing

"Cost is the big roadblock for algae-based fuel," said Douglas

Elliott, the laboratory fellow who led the PNNL team's research.

"We believe that the process we've created will help make algae

The most important cost-saving step is that the process works

with wet algae. Most current processes require the algae to be

dried — a process that takes a lot of energy and is expensive.

"Not having to dry the algae is a big win in this process; that

cuts the cost a great deal," said Elliott. "Then there are

bonuses, like being able to extract usable gas from the water and

then recycle the remaining water and nutrients to help grow more

Other processes for converting algae to oil exist, but according

to PNNL, their process can continuously convert 1.5 liters of

slurry into biofuel per hour.

They say additionally their process eliminates the need for

Instead, the PNNL team works with the whole algae, subjecting it

to very hot water under high pressure to tear apart the

substance, converting most of the biomass into liquid and gas

The PNNL method requires a lot of heat and a lot of pressure,

which together causes what is called hydrothermal liquefaction

and catalytic hydrothermal gasification. While not cheap to

build, Elliott says the savings "on the back end more than makes

up for the investment."

"It's a bit like using a pressure cooker, only the pressures and

temperatures we use are much higher," he said. "In a sense, we

are duplicating the process in the Earth that converted algae

into oil over the course of millions of years. We're just doing

it much, much faster."

A biofuels company, Utah-based Genifuel Corp., has licensed the

technology and is working with an industrial partner to build a

pilot plant using the technology. The company has been working

The research results were reported in the journal Algal Research. 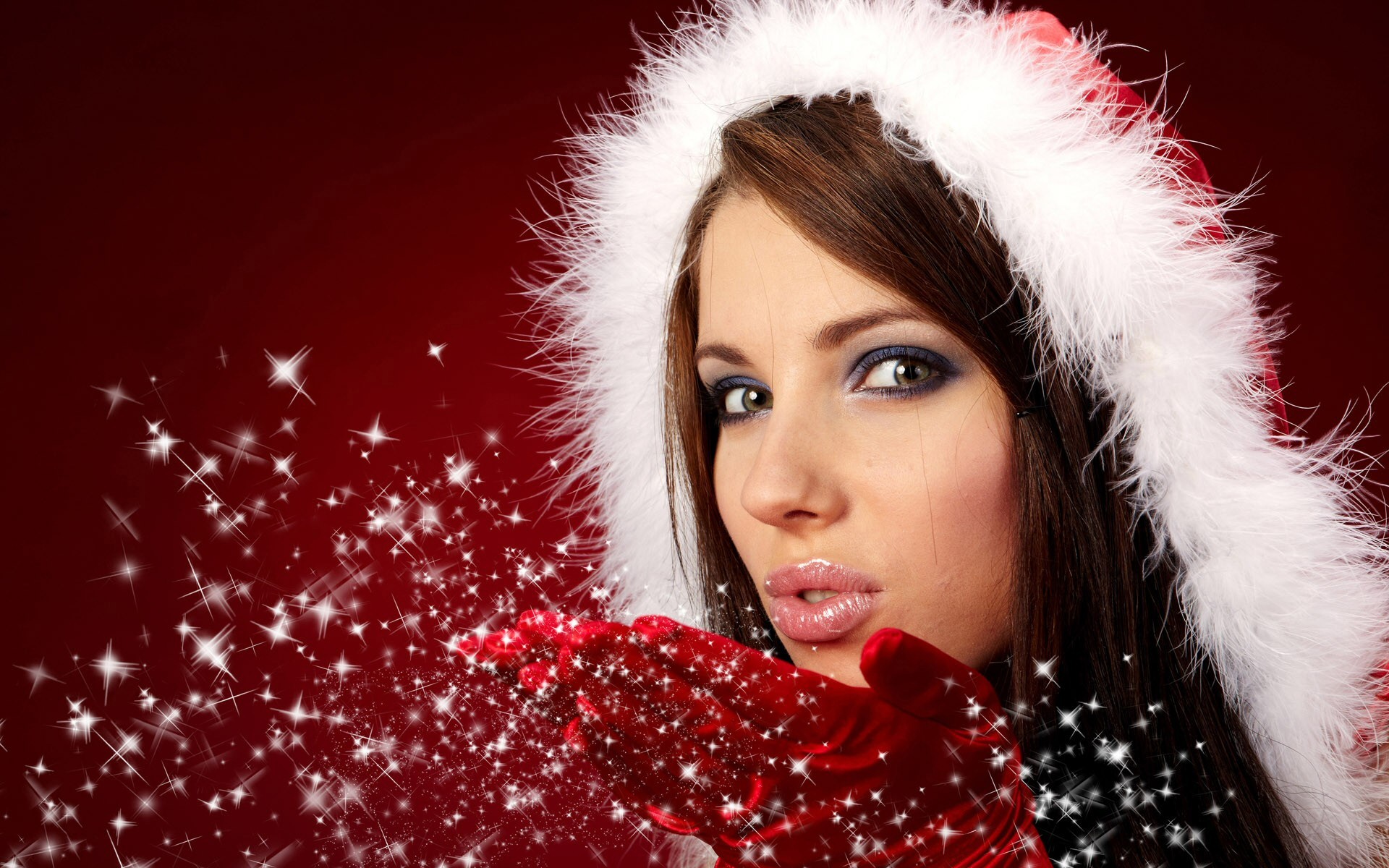 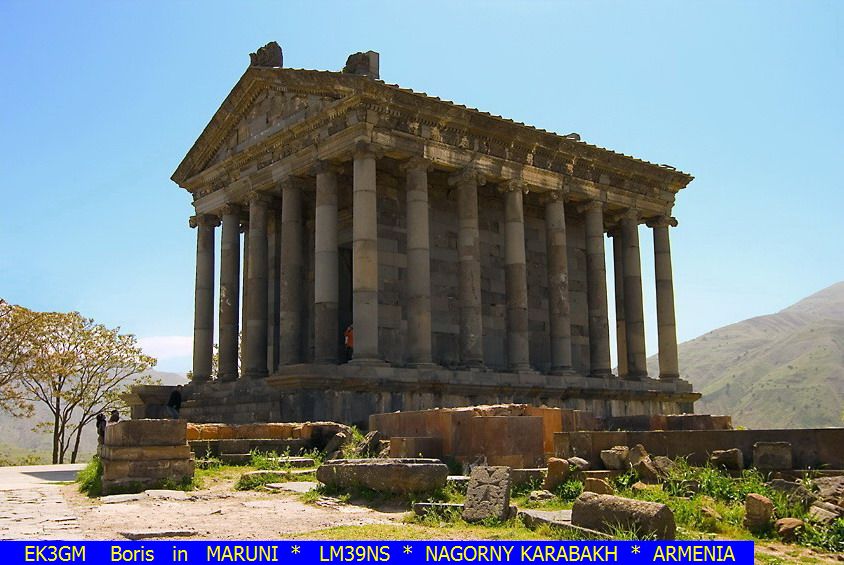