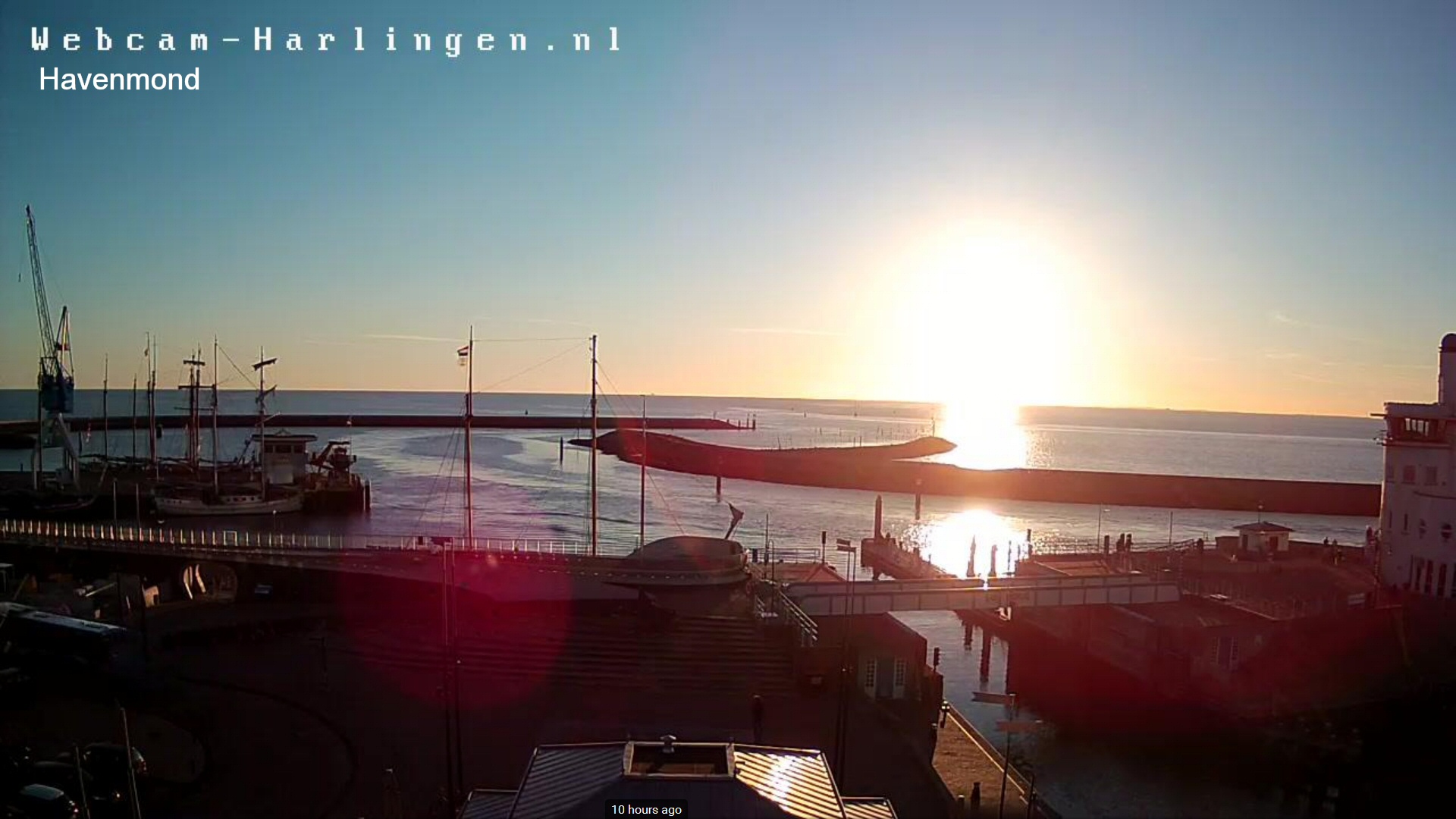 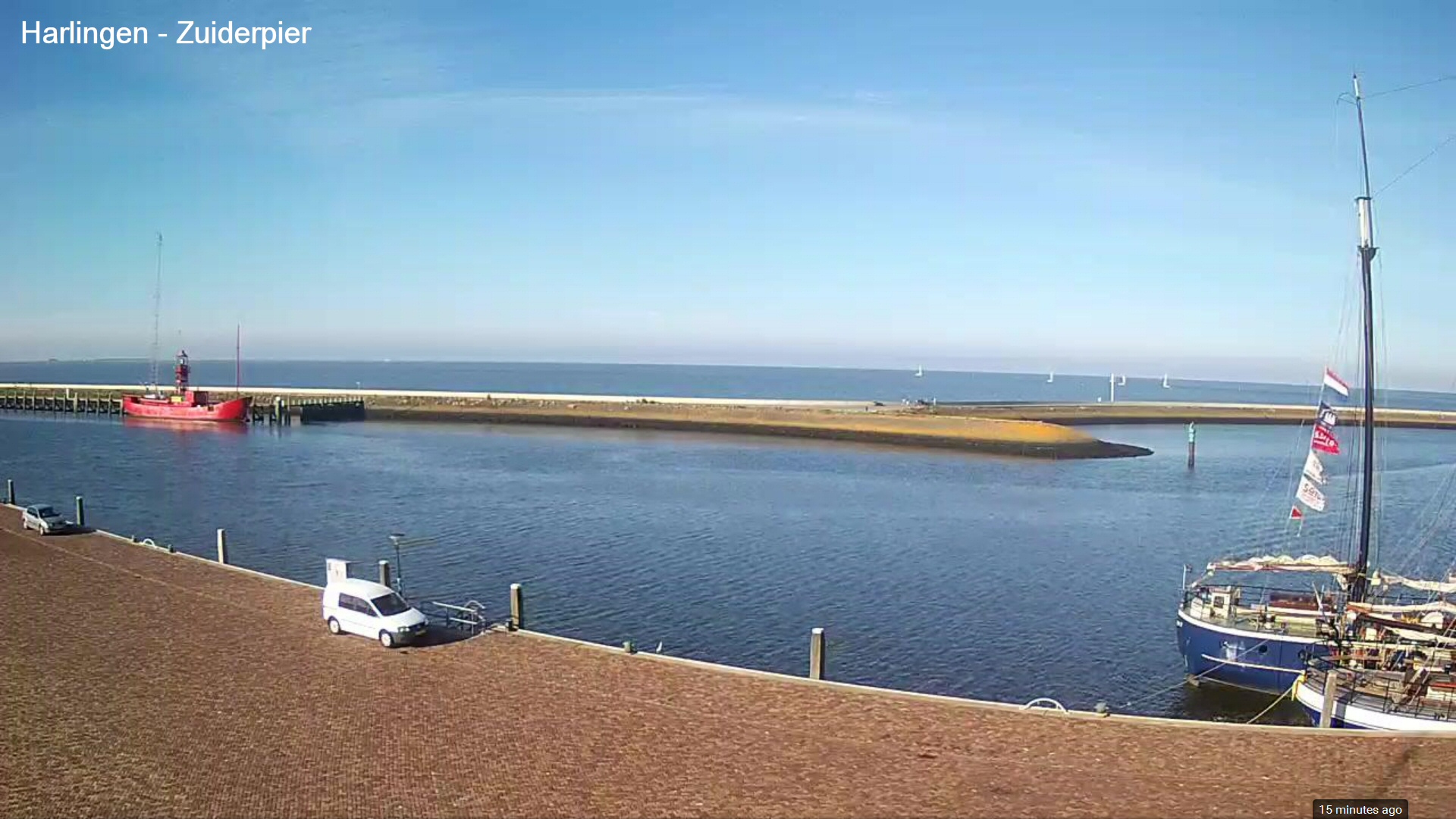 Welcome to program 123 of VOA Radiogram from the Voice of
America.

Here is the lineup of today's program, all in MFSK32 except where
noted:

Horse owners know that the creatures are very social by nature.
Their emotions may also be written on their faces, just as they
are with humans.

British researchers studied video images of horses and report in
the journal PLoS ONE that equines make at least 17 "action
units," or facial expressions.

The muscles in the human face allow us to make some 27 facial
expressions, reflecting such feelings as anger, jealousy and
amusement.

Chimps, in comparison, make 13 different facial gestures, and
dogs have been found to have 16 discrete looks, which any dog
owner will tell you can convey happiness, sadness or what looks
like guilt at stealing table scraps.

Animal behaviorist Jennifer Wathan, who led the study, said
horses can move their faces in a surprising number of humanlike
ways.

"They can move the skin above their eyes, to raise that skin a
little bit like humans can," she said. "And they've got a really
extensive set of muscles in the lower face about the mouth that
they can use. … I mean, they do use their mouth to explore their
environment, because mostly their hoofs aren't very good for
that. But they also use their mouths to make facial expressions,
and we think that that's for communication, perhaps for emotional
communication, but that's another study in itself."

Investigators watched videos of horses in a variety of
situations, including interacting with other horses and with
veterinarians, to catalog all of their facial expressions.

Wathan said researchers want to try to relate the facial
expressions of horses to emotions they might be feeling, and
discover whether horses can communicate those feelings to one
another through their faces.

The goal is to see "if we can sort of get the horse's opinion on
what information they might get from these expressions, what's
important to them and how that helps them in their environment,"
she said.

Another interesting question to be explored is whether horses can
use those expressions to communicate with other species, like we
can ... and whether we can understand them.

Doctors usually want to run tests on blood samples as quickly as
possible, before they start to degrade. As it turns out, such a
practice may not be necessary. Scientists conducting experiments
with a small drone have found that blood samples remained fresh
after being airborne for 40 minutes.

The possibility that biological samples could be transported
safely from remote areas in Africa and other countries to
state-of-the-art laboratories for testing is good news, said
Timothy Amukele, a pathologist at the Johns Hopkins University
School of Medicine in Baltimore, Maryland. He's been working with
Uganda's Makerere University on the drone project.

Where ground-based transportation stops, Amukele said, hobby-size
drones do not.

"In places where you have landslides and mudslides and no roads
or terrible traffic or some kind of natural disaster that takes
out roads, they're not affected by those issues at all," he said.

Blood samples are very delicate and can degrade easily if they
sit for too long, as might happen if they get stuck in traffic.
They can also be damaged by sudden acceleration, as might happen
when a drone is launched.

So, Amukele and his colleagues came up with a simple idea. "We
designed a study to answer a question: Can drones be used to
transport blood samples?" he said.

The answer is yes.

The investigators collected six blood samples from 56 healthy
adults at the Johns Hopkins hospital, and the samples were driven
to a drone flight site one hour away. Half the samples were
packaged for the flight to protect them from leakage and the
in-flight environment, including a rise in temperature. The
samples were loaded onto the drone, which Amukele and his team
launched on several flights, lasting six to 38 minutes.

"We measured the 33 most common lab tests in both sets of blood
samples and we compared them. And they were essentially the same.
So what that tells us is that blood samples can be flown in
drones without any concern of deteriorating them," he said.

The findings were published in PLoS One.

Amukele said there are a number of advantages to using small,
remote-control drones: They can travel 100 kilometers in under an
hour, they are less expensive than vehicles like motorcycles and
they will not get stuck in traffic.

The next step is to conduct a pilot study in Africa, where
point-of-care clinics are sometimes dozens of kilometers away
from hospitals where biological samples can be tested.


US Researchers Show Computers Can Be Hijacked

LAS VEGAS - A team of security researchers has demonstrated the
ability to hijack standard equipment inside computers, printers
and millions of other devices in order to send information out of
an office through sound waves.

The attack program takes control of the physical prongs on
general-purpose input/output circuits and vibrates them at a
frequency of the researchers' choosing, which can be audible or
not. The vibrations can be picked up with an AM radio antenna a
short distance away.

For decades, spy agencies and researchers have sought arcane ways
of extracting information from keyboards and the like,
successfully capturing light, heat and other emanations that
allow the receivers to reconstruct content.

The new makeshift transmitting antenna, dubbed "Funtenna" by lead
researcher Ang Cui of Red Balloon Security, adds another
potential channel that likewise be would be hard to detect
because no traffic logs would catch data leaving the premises.

Cui showed the system in action for a few reporters ahead of his
talk Wednesday at the annual security conference Black Hat in Las
Vegas. He said he would release "proof-of-concept" code after the
talk, allowing other researchers and potentially malicious
hackers to build on his work.

Hackers would need an antenna close to the targeted building to
pick up the sound waves, Cui said, and they would need to find
some way to get inside a targeted machine and convert the desired
data to the format for transmission.

But the tool's development over the past two years is another
illustration that a broadening array of devices can be
manipulated in unpredictable ways and that attackers increase
their advantage over defenders as gadgets grow more complex.

A new poll shows that nearly three-fifths of Russians would
support "shutting off the Internet" in the event of a national
emergency.

According to the poll by the All-Russian Center for the Study of
Public Opinion (VTsIOM), 58 percent of Russians would support
such a move, while 49 percent support the idea of censoring the
Internet.

The research also found that 42 percent of Russians regularly use
the Internet and 38 percent do not use it at all.

Seventy-three percent of respondents said "negative information"
about state employees should not be published on the Internet,
while 42 percent agreed that foreign governments are using the
Internet "against Russia and its interests."

Forty-five percent of respondents said they support the idea of
blocking the websites of foreign media outlets.

Based on reporting by RBK and Interfax

[San Giuliano Terme is a comune (municipality) in the Province of Pisa in the Italian region Tuscany, located about 80 kilometres (50 mi) west of Florence and about 5 kilometres (3 mi) northeast of Pisa.]