Welcome to program 128 of VOA Radiogram from the Voice of
America.

Astronomers say they may have glimpsed the most distant galaxy
ever spotted, something conventional theories about the early
universe say should not have been possible.

The galaxy, called EGS8p7, is believed to be 13.2 billion years
old, meaning it formed shortly after the Big Bang when the
universe was "a soup of charged particles" from which light could
not be transmitted.

In the early universe, "clouds of neutral hydrogen atoms would
have absorbed certain radiation emitted by young, newly forming
galaxies," according to a news release from California Institute
of Technology, or Caltech. This would include the spectral
signature of hot hydrogen gas, known as the Lyman-alpha line,
which is a sign of new star formation.

Scientists believe it was not until around 380,000 years before
light was able to transverse the cosmos, and between one half
billion and one billion years before the first galaxies "turned
on" and reionized neutral gases, but EGS8p7 may change that
theory.

Adi Zitrin, a NASA Hubble postdoctoral scholar in astronomy at
Caltech, says EGS8p7 may cause scientists to "revise the
timeline" for galaxy formation in the early universe.

"If you look at the galaxies in the early universe, there is a
lot of neutral hydrogen that is not transparent to this
emission," said Zitrin in a statement. "We expect that most of
the radiation from this galaxy would be absorbed by the hydrogen
in the intervening space. Yet still, we see Lyman-alpha from this
galaxy."

The timeline of reionization is, according to Zitrin, a "major
key question" surrounding the early universe, and EGS8p7 may show
it did not happen uniformly around the universe.

"The galaxy we have observed, EGS8p7, which is unusually
luminous, may be powered by a population of unusually hot stars,
and it may have special properties that enabled it to create a
large bubble of ionized hydrogen much earlier than is possible
for more typical galaxies at these times," says Sirio Belli, a
Caltech graduate student who worked on the project.

CAPE CANAVERAL - Boeing took the wraps off an assembly plant on
September 4 for its first line of commercial spaceships, which NASA
plans to use to fly crews to the International Space Station,
officials said.

"This is a point in history that reflects a new era in human
spaceflight," Boeing Chief Executive Dennis Muilenburg said at a
grand opening ceremony at the Kennedy Space Center.

Boeing's newly named CST-100 Starliner spaceships will be
prepared for flight in a processing hangar once used by NASA's
space shuttles. The capsule's debut test flight is targeted for
2017.

Starliners will fly from nearby Cape Canaveral Air Force Station
aboard Atlas 5 rockets, which are built and flown by United
Launch Alliance, a partnership of Lockheed Martin and Boeing.

NASA is paying up to $4.2 billion for a Starliner test flight and
up to six missions to the station. The U.S. space agency has a
similar contract with privately owned SpaceX, which intends to
accomplish the work for $2.6 billion.

NASA previously contributed $621 million to Boeing and $545
million for SpaceX for capsule design and development.

Both Boeing's Starliner and SpaceX's Dragon capsules can carry
seven-member crews, or a mix of crew and cargo, to and from the
station, a $100 billion laboratory that flies about 250 miles
(400 km) above Earth.

Muilenburg declined to say how much of its own money Boeing is
putting into the project, but said its ultimate success will
depend on customers beyond NASA.

Boeing already has agreements to provide space transportation
services for privately owned Bigelow Aerospace, which plans to
lease out space aboard its planned orbiting outposts for
scientific research and commercial programs. A prototype Bigelow
habitat is scheduled to be launched and attached to the space
station by early 2016 for a two-year test flight.

Boeing's refurbishment of the retired space shuttle hangar was
partly financed by Florida, which so far has invested about $2
billion to lure aerospace companies to the state. 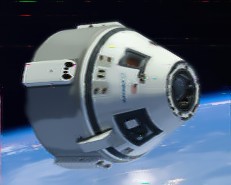 BEIJING - China's space program says it plans to attempt the
first-ever landing of a lunar probe on the moon's far side.

Zou Yongliao from the Chinese Academy of Sciences' moon
exploration department told state broadcaster CCTV on Wednesday
that the Chang'e 4 mission is planned for some time before 2020.

Zou said the objective of the mission would be to study
geological conditions on the moon's far side, also known as the
dark side. Radio transmissions from Earth are unable to reach the
far side, making it an excellent location to place a radio
telescope for use by astronomers.

China's next lunar mission is scheduled for 2017, when it will
attempt to land an unmanned spaceship on the moon before
returning to Earth with samples.


VOA Radiogram now transmits an except of Chinese-language text
from VOA Chinese ...

The Boeing Starliner mentioned earlier in this VOA Radiogram is
not to be confused with the Ford Starliner of the 1960s ... 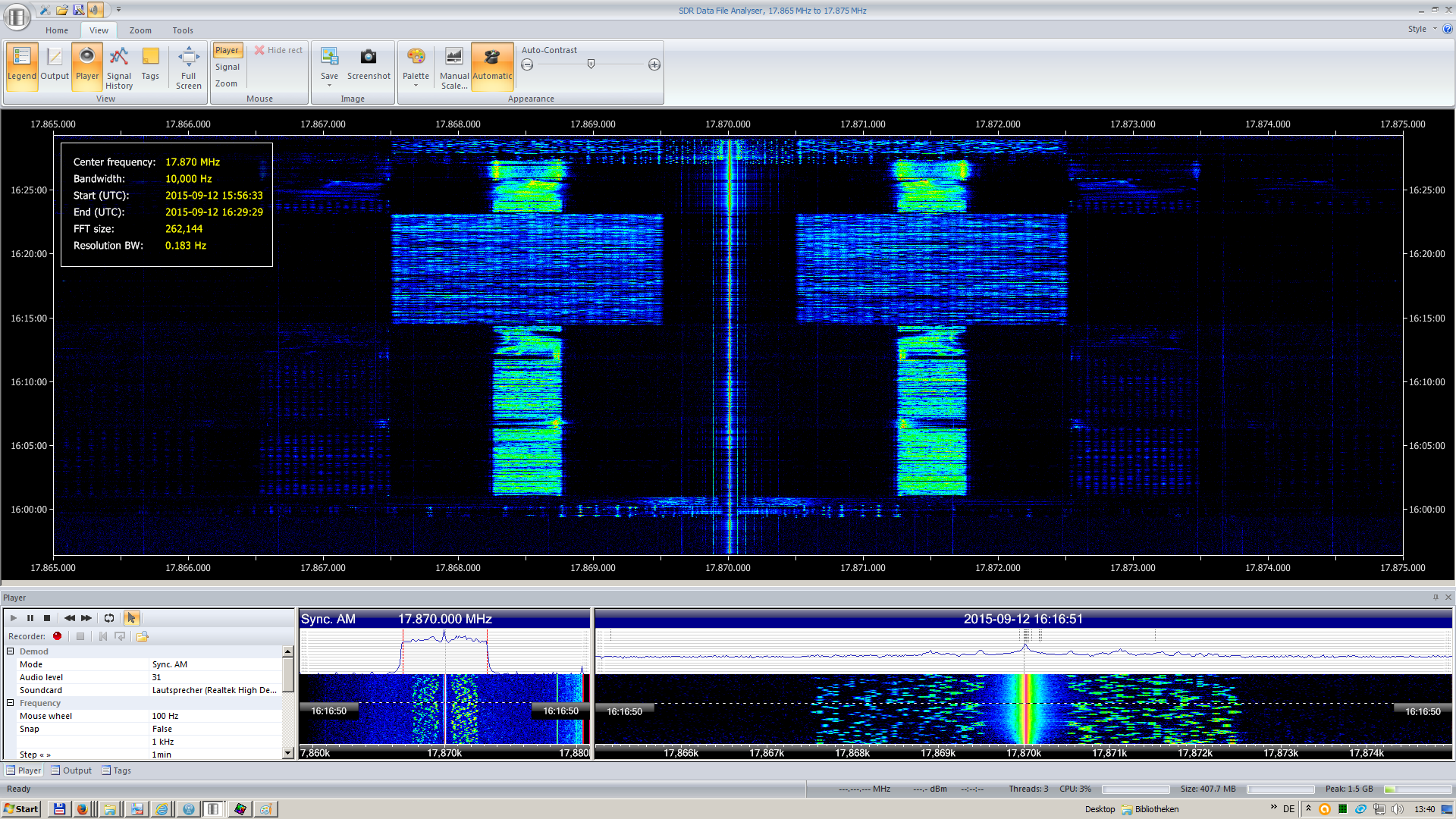