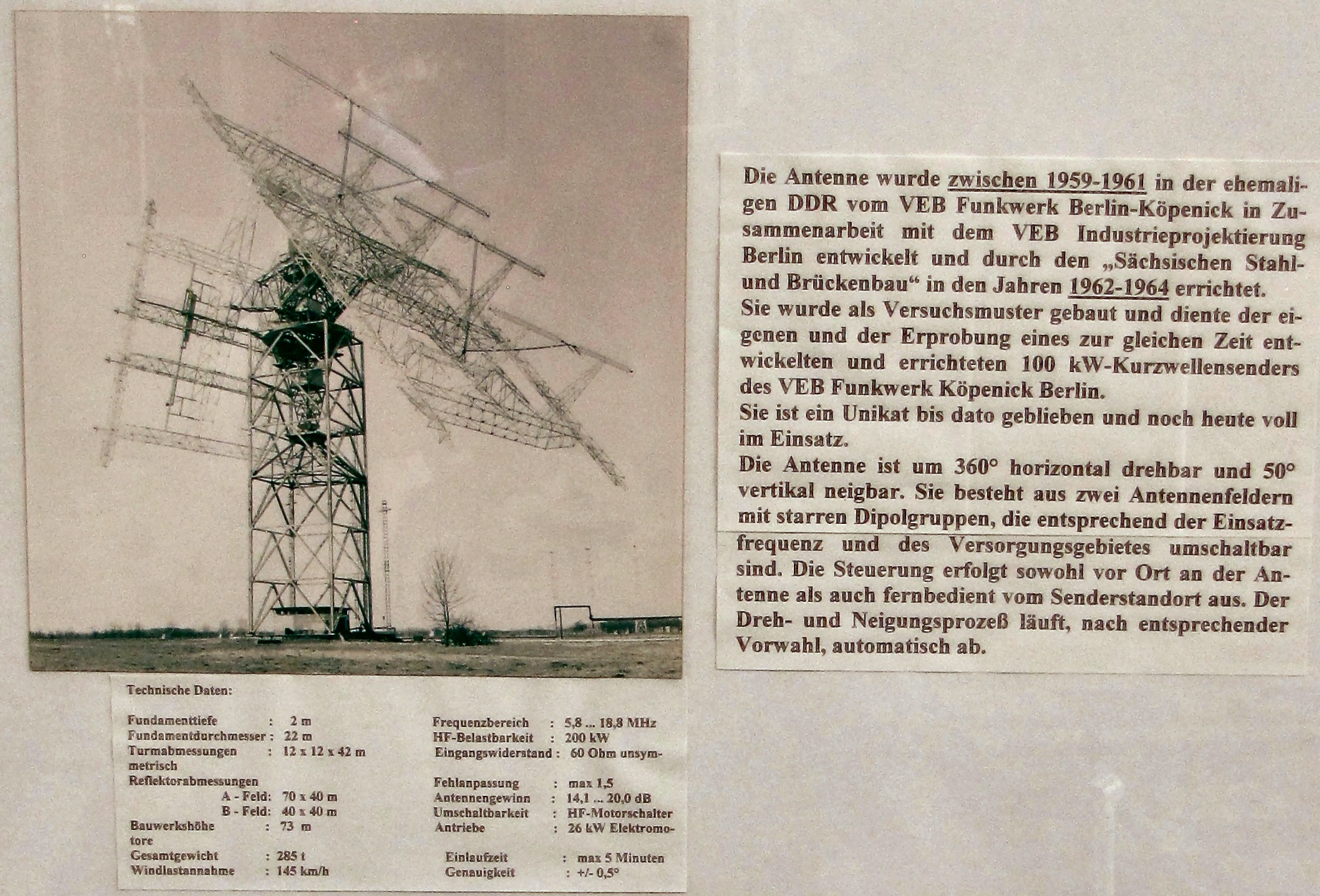 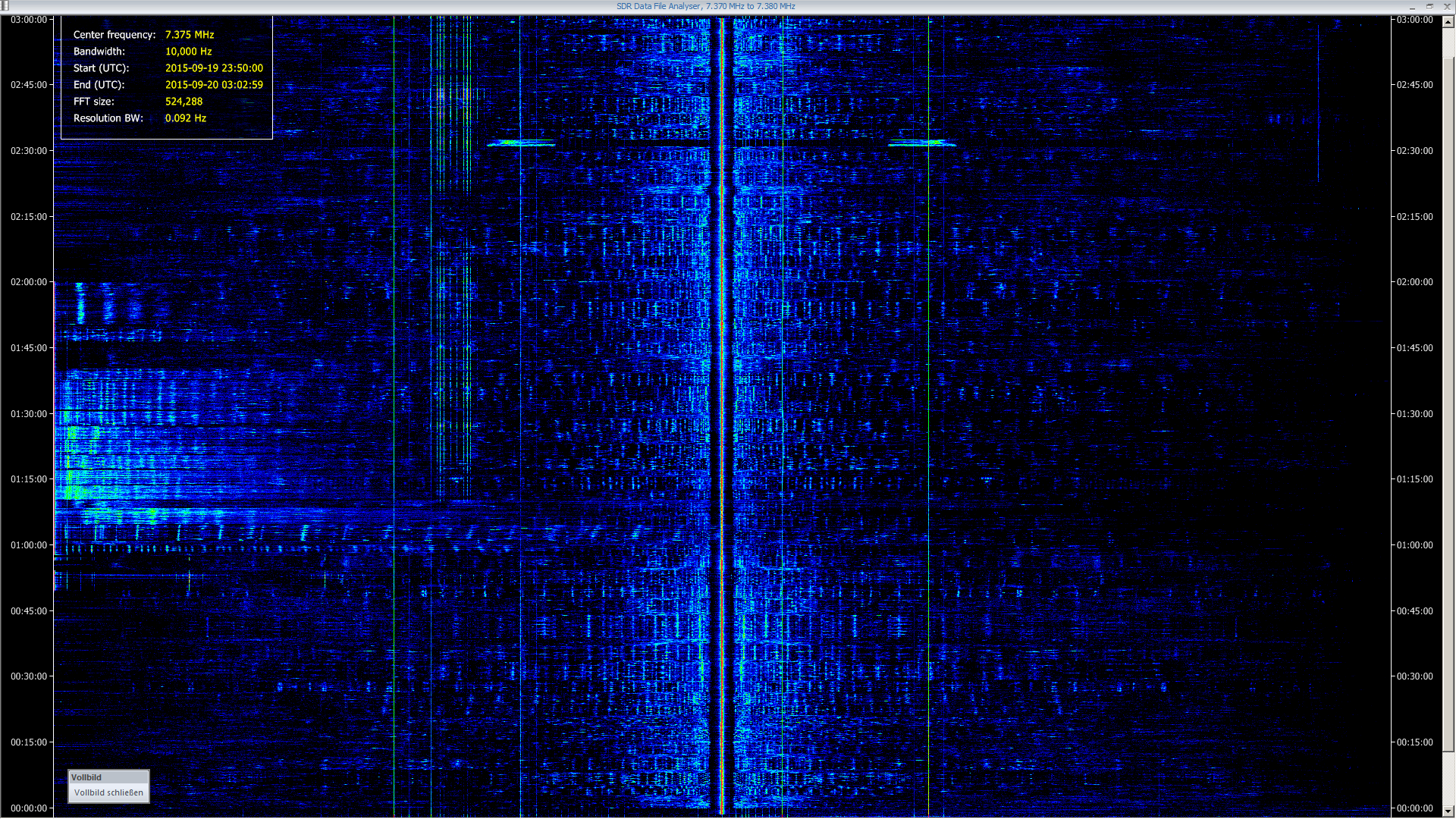 Welcome to program 129 of VOA Radiogram from the Voice of
America.

On Wednesday, top NASA officials said there isn't much confidence
in the original 2021 launch date. That's because of the space
agency's history of running into unexpected problems in new
programs, like Orion.

Managers set 2023 as the new official launch date for the
capsule, although they said they haven't entirely given up yet on
2021.

Orion is meant to expand human exploration in space, principally
Mars. The 11-foot capsule will blast off atop a megarocket still
under development by NASA, called SLS for Space Launch System. An
unmanned test flight of Orion and the new SLS rocket is still on
schedule for 2018.

The spacecraft sailed through its first test flight in December.
Nonetheless, managers said they wanted to be conservative about
what lay ahead.

NASA Associate Administrator Robert Lightfoot said there were too
many variables to calculate the chance of meeting a 2021 launch.
But he noted during a teleconference with reporters: "It's not a
very high confidence level, I'll tell you that, just because of
the things we've seen historically pop up."

Software development typically can cause delays, as can the reuse
of test hardware. While there are no setbacks in these areas yet,
Lightfoot said, "we have to account for those because we've got a
lot of runway in front of us here before we get there, and those
things could pop up."

NASA has already spent $4.7 billion on Orion and is committing
$6.7 billion more in development costs from October to Orion's
first crewed flight by 2023. That first flight with astronauts
will be to check out Orion's crew systems close to Earth,
especially the life-support equipment. The capsule is designed to
hold four astronauts.

On the second crewed mission, NASA will push deeper into space,
perhaps the far side of the moon, said William Gerstenmaier,
associate administrator for human exploration and operations. He
envisions the area around the moon as a prime testing ground for
yearly missions. Another possible destination: an asteroid.

The ultimate prize is Mars in the 2030s - and, eventually,
beyond.

NASA is focusing on Orion and SLS, while letting commercial space
companies handle routine supply runs to the International Space
Station. The goal is to get private companies - specifically
SpaceX and Boeing - to start delivering American astronauts as
well in 2017. Until then, Russia is doing all the crew transport.

Orion is NASA's first new spacecraft for humans in more than a
generation, succeeding the now-retired space shuttles. 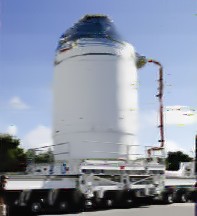 A "global" ocean of water, thought to be a key ingredient for
life, sloshes around under the icy crust of Saturn's moon,
Enceladus, according to NASA.

Scientists have long believed there might be water on Saturn's
sixth largest moon, but that it was likely in the form of a
"lens-shaped body of water, or sea, underlying the moon's south
polar region."

Evidence of this has been spotted by the Cassini spacecraft in
the form of geyser-like sprays of water vapor coming from the
south pole area.

Using seven years of imagery collected by Cassini, scientists
found the moon has a slight wobble as it moves around Saturn.

"If the surface and core were rigidly connected, the core would
provide so much dead weight the wobble would be far smaller than
we observe it to be," said Matthew Tiscareno, a Cassini
participating scientist at the SETI Institute in Mountain View,
California, and a co-author of the paper. "This proves that there
must be a global layer of liquid separating the surface from the
core," he said in a statement.

Scientists still don't know why Enceladus' ocean isn't frozen,
but they think it might be because of heat generating tidal
forces exerted by Saturn's massive gravity as the moon orbits the
gas giant.

This October, Cassini is scheduled to approach the moon for a
near flyby, coming as close as 49 kilometers from the surface.

Scientists believe several moons in the solar system may hide
water beneath their surfaces, but Enceladus has been shown to
also have geological activity such as hydrothermal vents, which
are thought to be necessary for life.

The research is presented in a paper published online this week
in the journal Icarus.

Image: Numerous plumes are seen rising from long tiger-stripe
canyons across Enceladus' craggy surface. Continued study of the
ice plumes may yield further clues as to whether underground
oceans, candidates for containing life, exist on this distant ice
world.


Our non-Latin alphabet for this week is Persian.

Persian is interesting because it is a "right to left" language.

The following is an except of a news item from VOA Persian ...

(Repeating to make time for those who need to change the mode manually ... )


Dutch Scientist assures that An Alien Invasion is Unlikely

Should we be fearful of an invasion by Aliens? Probably not any
time soon, according to researchers involved in scanning the
skies for signs of extraterrestrial life.

Professor Michael Garrett, from the University of Leiden and the
General and Scientific Director of the Netherlands Institute for
Radio Astronomy (ASTRON) is one of the scientists who conducted
numerous radio observations over the years.

Based on his radio scans of the best candidate galaxies (those
that held promise of hosting ETI) Garrett has determined that
advanced ET civilizations are rare or are not present within the
surveyed range of the universe. He says that natural
astrophysical processes are most likely behind the detection of
any odd radio signals that had been received so far.

"In my view, it means we can all sleep safely in our beds tonight
– an alien invasion doesn't seem at all likely," said Garrett.

September 15th marked the halfway point of the one-year mission
being conducted on the International Space Station.

NASA astronaut Scott Kelly and Russian cosmonaut Mikhail
Kornienko have been up in the space station since March and
aren't scheduled to return to Earth until the spring of 2016 when
their Soyuz spacecraft will land in Kazakhstan.

Typically, an ISS expedition lasts between four and six months.

The One-Year Mission was developed to gain an understanding of
the effects of extended spaceflight on the human body.

Knowing this is quite important to NASA's plans of sending humans
deeper into space, such as manned flights to and from Mars.

NASA says that research conducted over the year in space may also
benefit humans here on Earth. For example, scientists and
doctors can learn to better assist patients who've been confined
to bed for long periods of time and could allow for the
development of improved monitoring systems for those whose bodies
have difficulty fighting infections.

Scott Kelly's twin brother Mark was also a NASA Astronaut who
flew on four Space Shuttle missions. Throughout the One-Year
Mission both Scott and his Earth bound brother, Mark, are being
medically tested and monitored. The results of each twin's tests
will later be compared.