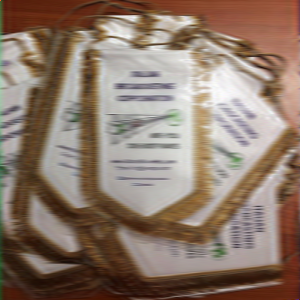 Welcome to program 213 of VOA Radiogram from the Voice of
America.

Here is the lineup for today's program, all in MFSK32 except
where noted.

South African Gift Ngoepe became the first person born on the
African continent to appear in a Major League Baseball game. He
made his debut for the Pittsburgh Pirates Wednesday night.

The 27-year-old infielder also got his first Major League hit
when he knocked a single through the infield into center field in
the fourth inning. He reached base again with a walk in the sixth
inning.

"It was a pretty awesome feeling," Ngoepe told reporters after
the game, which the Pirates won 6-5 over the defending champion
Chicago Cubs.

The Pirates signed Ngoepe when he was a teenager, and he has
played in more than 700 games for the team's minor league
affiliates since 2009.

He said after his hit he thought about all those years and the
struggles he went through at the lower levels. Ngoepe also
described the excited reaction from his teammates.

"They all screamed, 'For the motherland!' It was pretty fun
hearing them say that," he said.

Before the game, the native of Pietersburg talked about the
impact of reaching the league with the world's top baseball
players.

Baseball is far from the most popular sport in South Africa where
football, cricket and rugby get more attention. But Ngoepe said
he hopes what he is doing will get more people interested in the
game.


Image: Pittsburgh Pirates' Gift Ngoepe hits a single off Chicago
Cubs starting pitcher Jon Lester in his first at-bat in the
fourth inning of a baseball game in Pittsburgh, April 26, 2017
...

Report: Media Freedom 'Has Never Been So Threatened'

Reporters Without Borders said Wednesday that globally "media
freedom has never been so threatened," as it released its annual
press freedom index.

The media rights group pointed in particular to democratic
countries as places where press freedoms declined during the past
year.

"In sickening statements, Draconian laws, conflicts of interest,
and even the use of physical violence, democratic governments are
trampling on a freedom that should, in principle, be one of their
leading performance indicators."

The report said the reductions in press freedoms are most
pronounced in places where "the authoritarian strongman model has
triumphed," such as Poland, Hungary and Turkey.

"The rate at which democracies are approaching the tipping point
is alarming for all those who understand that, if media freedom
is not secure, then none of the other freedoms can be
guaranteed," RSF Secretary-General Christophe Deloire said.

Overall, 62 percent of countries measured showed a decline in
press freedom in the 2017 index.

Norway, Sweden, Finland, Denmark and the Netherlands ranked as
the countries with the highest degree of freedom for journalists.

North Korea ranked last, with Reporters Without Borders saying
the country "continues to keep its population in ignorance and
terror.Also at the bottom of the list, just ahead of North Korea,
were Eritrea, Turkmenistan, Syria and China.

Those countries that most improved their scores since the 2016
index were Laos, Pakistan, Sweden, Burma and the Philippines.The
biggest decliners were Saudi Arabia, Ethiopia, Maldives and
Uzbekistan.

The report faulted U.S. President Donald Trump and the rhetoric
he used since launching his campaign for office, which has
frequently targeted media organizations and declaring their
stories "fake."

"The hate speech used by the new boss in the White House and his
accusations of lying also helped to disinhibit attacks on the
media almost everywhere in the world, including in democratic
countries."

The United States ranked 43rd on the index, down two spots from
2016.Britain, which decided in a referendum last year to leave
the European Union, ranked 40th.

"Donald Trump's rise to power in the United States and the Brexit
campaign in the United Kingdom were marked by high-profile media
bashing, a highly toxic anti-media discourse that drove the world
into a new era of post-truth, disinformation, and fake news."

The report said the Middle East and North Africa region continues
to be the most dangerous for journalists to work, with Eastern
Europe and Central Asia close behind.

NASA's Cassini spacecraft sailed into uncharted territory
Wednesday between the planet Saturn and the rings that encircle
it, and emerged Thursday unscathed.

The Cassini craft is the first and only spacecraft to ever
venture into the gap between Saturn and its rings. It sent back
its first signal early Thursday morning, about 20 hours after the
crossing took place.

"I am delighted to report that Cassini shot through the gap just
as we planned and has come out the other side in excellent
shape," said Cassini project manager Earl Maize of NASA's Jet
Propulsion Laboratory in Pasadena, California.

Scientists lost contact with the ship during the passing because
its antenna had to be shifted to protect the scientific equipment
from potentially damaging material floating in Saturn's rings.

The rings of Saturn are made up of moving particles of ice and
space debris.

NASA scientists plan on performing 21 more crossings between now
and September. The next scheduled crossing is set for May 2.

Cassini has been orbiting Saturn since 2004, but it is running
low on fuel, so scientists decided to conduct the ring crossings
before the spacecraft becomes inoperable in the near future.

Image: NASA's Cassini spacecraft is shown heading toward the gap
between Saturn and its rings in this artist's rendering.

The Cassini image was from:
https://www.nasa.gov/feature/jpl/nasa-spacecraft-dives-between-saturn-and-its-rings


Time for another image ...

A female purple Sunbird at a garden in Allahabad, India ... 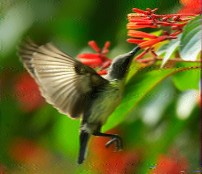 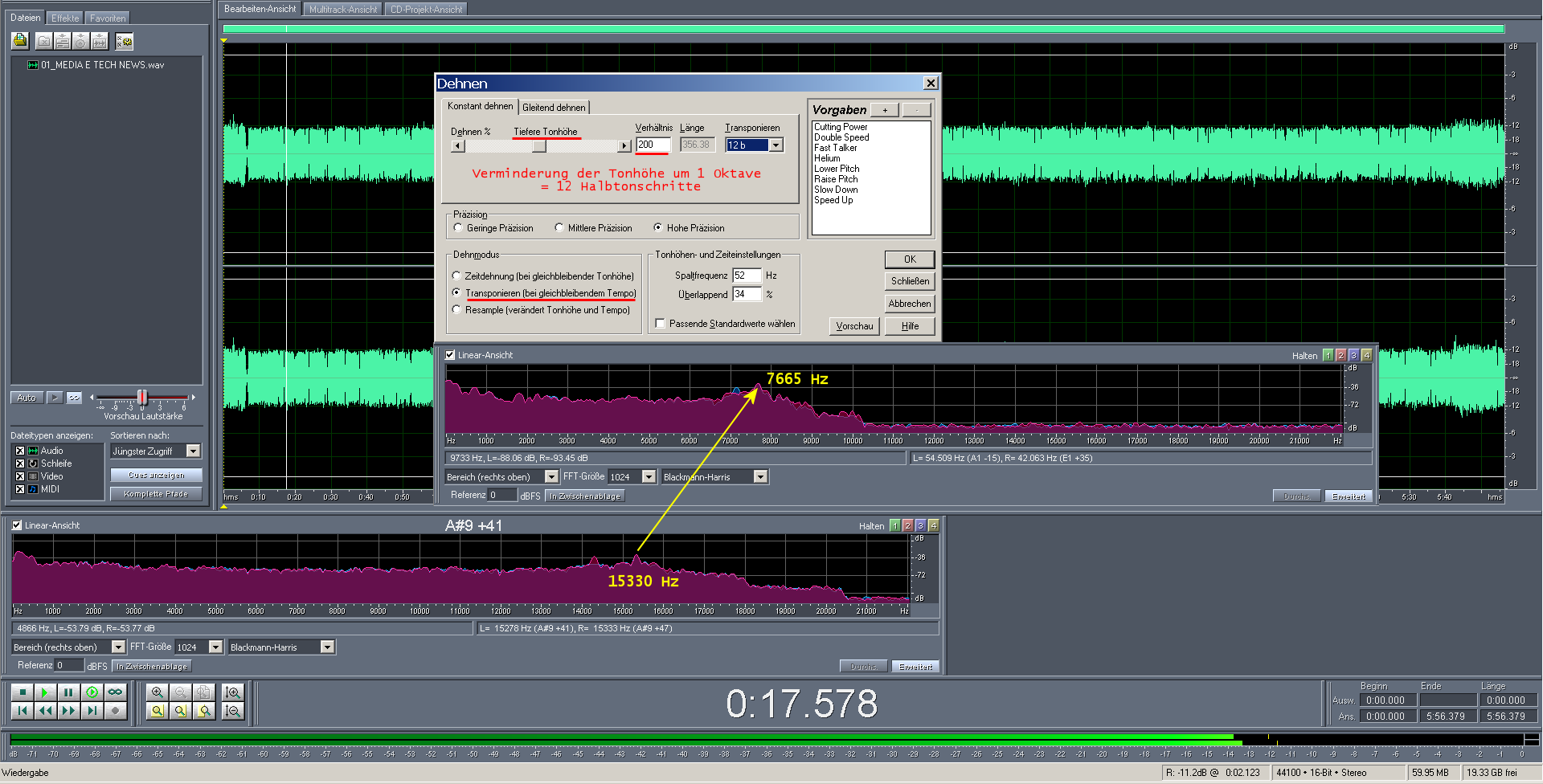